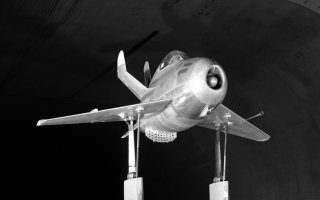 Here's What You Need to Know: The Goblin was an interesting idea that quickly became outdated.