Mercenaries at Sea: Could the U.S. Navy Use Privateers Against China? 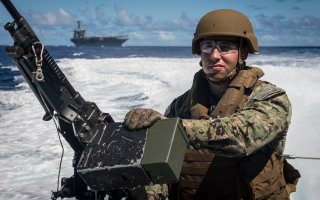 Here's What You Need to Know: The terms of privateer and pirate may suggest an entirely unconventional approach to modern warfare, but the premise is in place.