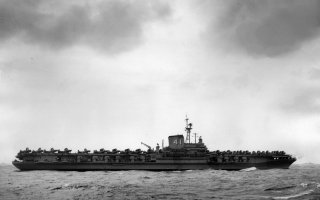 Here's What You Need To Know: The arrival of these large carriers came at a time when the United States was becoming a global superpower, and these ships played a key role.