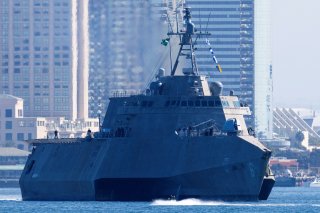 Here's What You Need to Remember: In order to reduce the cost and speed of the acquisition process, the design or designs chosen could be based on existing commercial ships, or an existing design and hot production line at a commercial shipyard. An example of the latter is the Expeditionary Sea Base being built by General Dynamics NASSCO in San Diego.