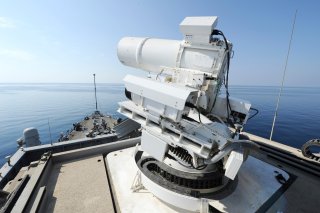 Here is what you need to remember: This isn’t the first time lasers have been used for military purposes. China is known to use mounted laser dazzlers, while the Army has also tested anti-drone and missile lasers.