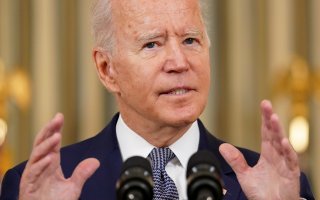 Here's What You Need to Know: Many Americans mistakenly believe that their Social Security benefits will go up automatically when they reach full retirement age.

After years upon years of pumping hard-earned money into the Social Security program, soon-to-be-retired Americans will be expecting to see thousands of dollars entering their bank accounts each and every month.