Never too much Stealth: The Case for More F-35s 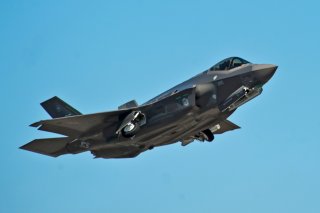 Here's What You Need to Remember: The F-35 is too good for the Air Force (as well as the Navy and Marine Corps) to not acquire their full allotment. If anything, the Air Force should increase its annual procurements to more rapidly improve its warfighting capabilities and lower unit costs.

The West is in danger of losing the fight to operate effectively in contested airspace.

Russia and China have developed and continue to improve their Integrated Air Defense Systems (IADS) that can engage hostile air threats at all altitudes and ranges out to 400 kilometers. The Russian system, deployed in Western Russia, Belarus and Kaliningrad, places much of NATO airspace at risk. Both China and Russia are investing heavily in advanced aircraft programs designed to catch up with U.S. fifth-generation systems such as the F-22 and F-35. Russian advanced air defense missile systems are currently being marketed to major U.S. allies such as Turkey, Saudi Arabia and Qatar.

There is only one near-term answer to the growing IADS threat. It is the F-35 Joint Strike Fighter (JSF). Together with the limited fleet of U.S. F-22s, the F-35, once available in sufficient numbers, holds the promise of maintaining U.S. air superiority for decades to come.

The former commander of the U.S. Air Combat Command, General Herbert “Hawk” Carlisle, boldly asserted that fifth generation aircraft are the keys to victory for U.S. forces in future wars.

The technologies in the F-22 and the F-35 provide situational awareness of a conflict that is unparalleled in modern war, and lethal tools that enable both aircraft to perform at a higher level. Fifth-generation assets employed by joint forces give the U.S. “the asymmetric advantage we need to win our nation’s wars.”

The JSF has already demonstrated that it has the potential to totally change the balance of air power vis-à-vis potential U.S. adversaries. Although there is a misperception that the JSF is primarily intended for air-to-ground missions, its air-to-air capabilities are superb. In last year’s Red Flag combat exercises, the F-35 scored a stunning 20-1 kill ration. According to one experienced Air Force pilot, the F-35 totally dominates fourth generation aircraft:

As exercises and war games have demonstrated, an F-35 force can defeat several times its numbers of fourth-generation aircraft, including our own. In its role as a sensor and electronic warfare platform, the JSF can enhance the effectiveness of those same fourth-generation aircraft. A Norwegian Air Force pilot with much experience in the F-16 flew the F-35 and declared in a report to his government that “this is an airplane that allows me to be more forward and aggressive than I could ever be in an F-16.”

The JSF is much more than just a fighter. The sensors, avionics and other electronic systems on the relatively few F-35s in operation are already radically altering the way militaries around the world, including our own, think about air operations. Simply put, the F-35 makes everything a military does in the air better.

The role of the F-35 as an information node, collecting and communicating data from multiple systems offers the potential for an entirely new level of near real-time intelligence sharing. Part of the remarkable effectiveness of the F-35 is due to its ability to exploit computerized information on threat systems. These Mission Data Files allow for extremely rapid identification and response to a wide variety of hostile sensors, weapons and platforms. In the hands of a dozen or more countries around the world, the F-35 holds forth the prospect for radically changing intelligence sharing by enabling massive collection and dissemination of threat information to U.S. forces and those of friends and allies.

According to NATO’s Joint Air Power Competence Centre, the F-35 will be the backbone for next-generation NATO operations. The JSF will allow the Alliance to go deep into a double-digit air defense environment to destroy moving and mobile targets while outnumbered by sophisticated fighters equipped with advanced air-to-air weapons. In addition,

with its impressive sensor suite, net-centric design, and ability to carry more than 18,000 pounds of payload when loaded externally, the F-35 can be thought of as a 5th generation Strike Eagle: the advanced avionics of an F-22 combined with the range payload that nearly matches that of an F-15E. This allows the F-35 to shape a crisis throughout the conflict, beginning with the removal of the enemy IADS and continuing until the final day of sorties. 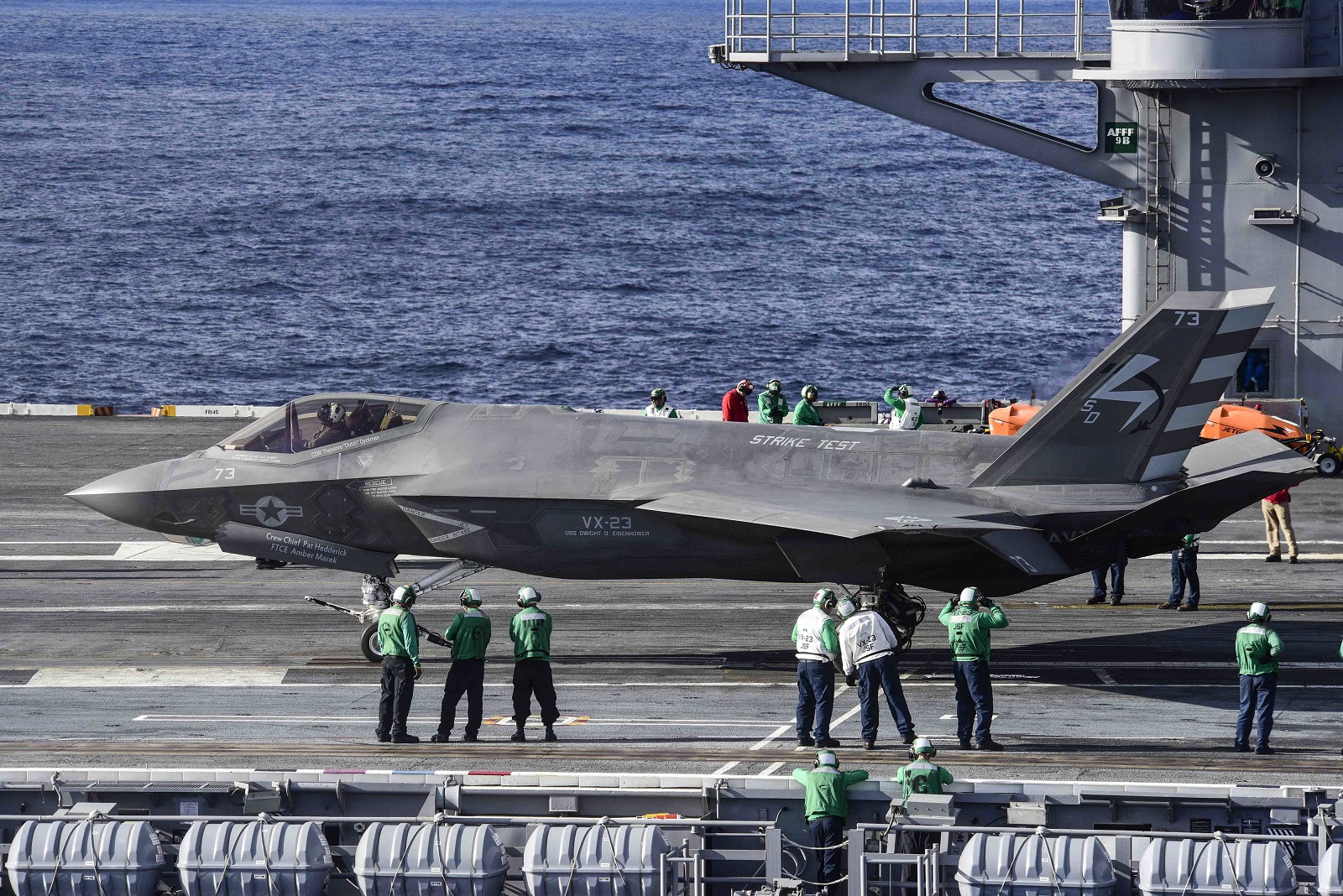 U.S. allies are acquiring the F-35, creating the potential for a worldwide confederation of like-minded and similarly equipped partners. The aircraft has been chosen by no fewer than six NATO member states – Denmark, Italy, Netherlands, Norway, Turkey and the U.K. – and others such as Canada and Belgium are considering the F-35. It looks as if the JSF is set to become the mainstay of NATO air forces in the same way that the F-16 Fighting Falcon did during the 1970s and 1980s. Australia, one of the original partners in the program, plans to buy 100 F-35As. Japan and South Korea have announced plans to acquire 42 and 40 F-35As respectively and could purchase more.

Israel has committed to ordering some 50 F-35As. Although the first nine JSFs were only delivered to Israel in December 2017, the Israeli Air Force sent them into combat over Syria in May 2018. It was reported that the F-35s participated in strikes that destroyed Russian-made Syrian air defenses.

There are reports circulating that the U.S. Air Force is considering major cuts to its planned procurement of 1,760 F-35As. This would be a colossal blunder. The F-35 is too good for the Air Force (as well as the Navy and Marine Corps) to not acquire their full allotment. If anything, the Air Force should increase its annual procurements to more rapidly improve its warfighting capabilities and lower unit costs.

This first appeared in July 2018 and is being reprinted for reader interest.