No Nation Is Prepared For Hypersonic Warfare 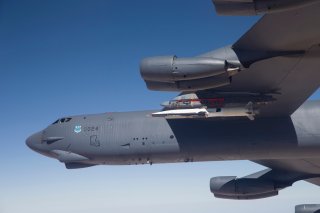 Here's What You Need To Remember: In an era of hypersonic weapons, defenses will take on increased importance. Defense officials see the need for a new array of low orbiting space-based sensors to detect and track hypersonic weapons along with long-range hypersonic interceptors or directed energy weapons.

This article by Dan Gouré originally appeared at Real Clear Defense. This article first appeared in 2019 and is being republished due to reader interest.