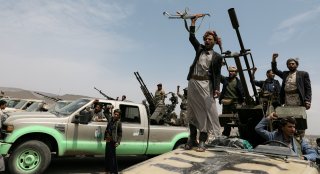 Here's What You Need to Remember: Western forces on several occasions in recent years have intercepted ships hauling illicit cargoes comprising Type 73s, among other weapons.