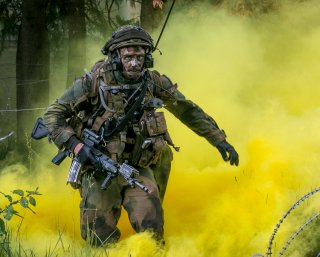 Here's What You Need to Remember: Norway’s got a new military strategy. To deter and, in the event of war, defeat Russian forces, Oslo is bolstering its northern garrison and investing in submarines, stealth fighters and surface-to-air missiles.