The Nuclear Ramjet: The Crazy Nuclear Weapon That Never Was 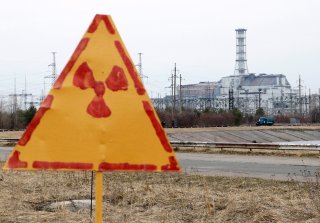 Here's What You Need to Remember: At a time when environmental consciousness was rising the thought of routinely running nuclear ramjets and rockets undersea and overhead already gave pause.