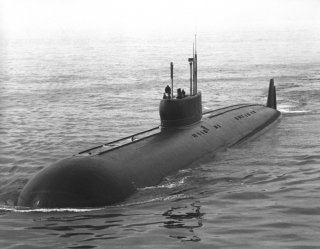 Here's What You Need to Remember: This considerable expense involved in the Golden Fish’s construction meant no other boats were built in her class. However, the Papa-class did serve to pioneer technology used in later titanium-hulled submarines, leading to premium hunter-killer designs such as the Alfa and Sierra-class submarines and the deep-diving experimental Mike-class.