Prisoners Are Eligible For Stimulus Checks. Why Aren't They Claiming Them? 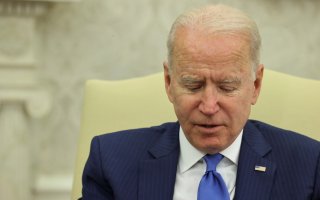 Here's What You Need to Know: It is likely that the pandemic will end before corrective action is taken.