Question: Which Nation Was the First to Kill a Stealth Fighter (Not Russia)? 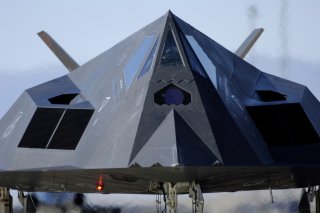 Here's What You Need to Know: It's an incident the U.S. Air Force would probably like to forget.