A Real Oil War: How America Nearly Attacked OPEC in 1973 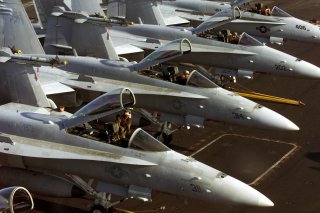 Key Point: Washington was in crisis during the OPEC oil embargo. So much so that America considered military action.