"Rods from God": The Strange Super Space Weapon that Wasn't 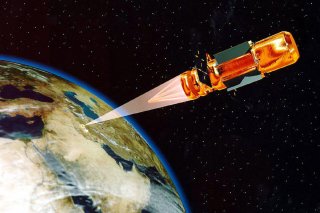 Here's What You Need To Remember: One beneficial side effect of the weapon - and similar kinetic weapons - was that there would not be any explosive ordinance left over to cause problems later.