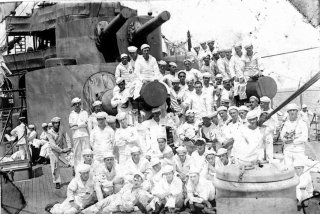 Key Point: These new ships were supposed to be a big improvement. They weren't good, but the Navy did learn a number of vital lessons from them.