Russia is Putting NATO on Its Toes 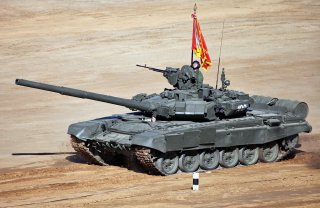 Here's What You Need to Remember: Is NATO able to fend off a large-scale Russian invasion of the Baltic states? No, according to most experts.