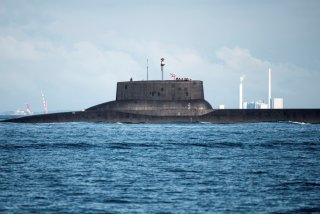 Here's What You Need to Remember: The puzzle is why a giant robot submarine would be needed to detonate a nuclear warhead near a U.S. aircraft carrier (presumably Poseidon is too expensive to waste by arming it with a mere high-explosive warhead). If the goal is to sink a U.S. carrier, couldn’t Russia saturate a carrier’s defenses with a volley of conventionally-armed hypersonic missiles like the Mach 5-plus Khinzal?

Michael Peck is a contributing writer for the National Interest. He can be found on Twitter and Facebook. This first appeared in 2018 and is being reposted due to reader interest.