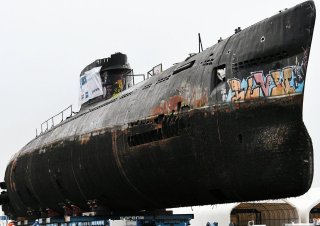 Here's What You Need to Remember: While some of the accidents could be blamed on the lax safety features of Cold War-era Soviet submarines, since 2000 the Russian Navy has also seen several submarine disasters, including some in port.