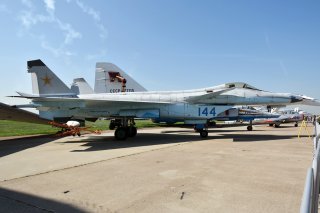 Here's What You Need to Remember: In an interview with the Russian state-owned news agency Sputnik, a Russian defense commentator said that he believed China’s Chengdu J-20 makes use of some of the MiG 1.44’s features.

In response to the United State’s Advanced Tactical Fighter program — which spawned the Lockheed Martin F-22 Raptor— the Soviet Union initiated a crash project to produce a comparable fighter. What they got was the MiG 1.44.

The issue is the MiG’s apparent canard-wing (mis)alignment. Stealthy jets, like the F-22 Raptor, minimize the radar reflection of control surfaces like wings and tail assembly. When viewed from a head-on position, the F-22’s tail assemblyis ‘hidden’ behind the wings, reducing the number of surfaces that would be visible to radar. 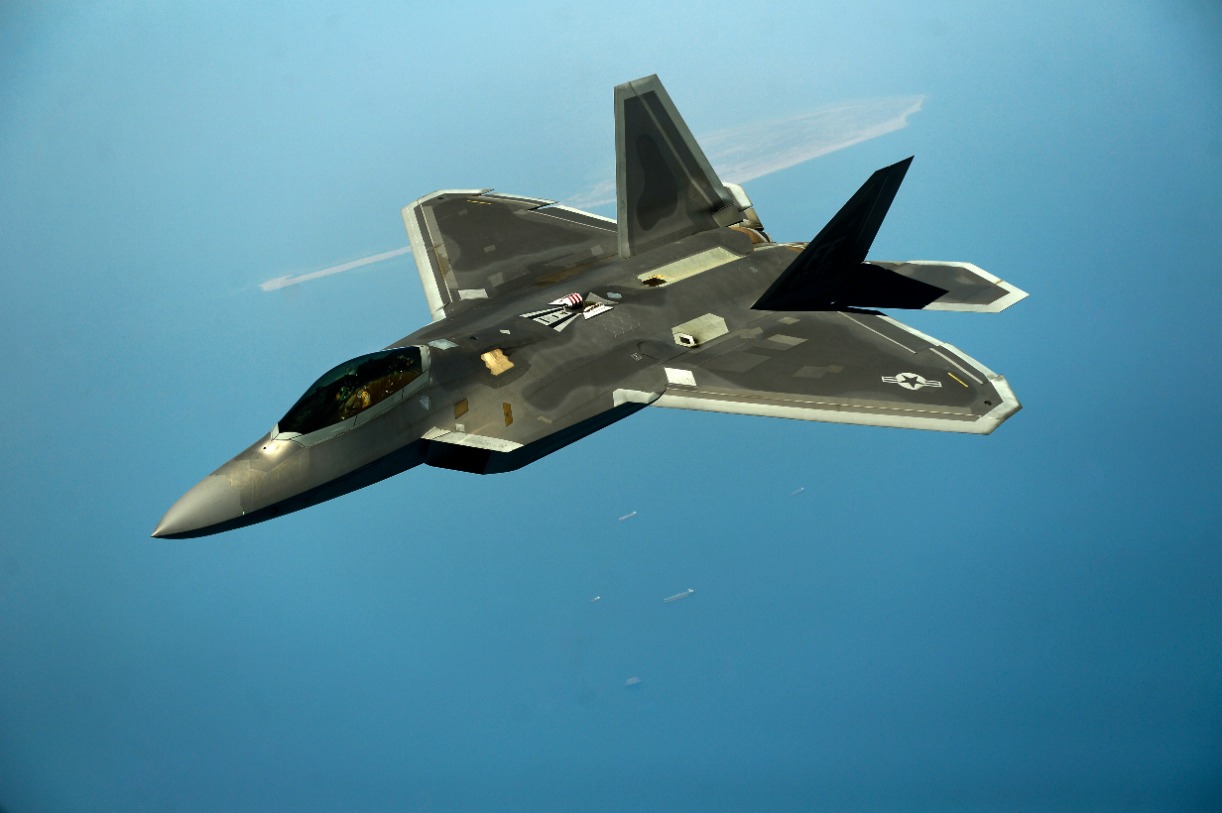 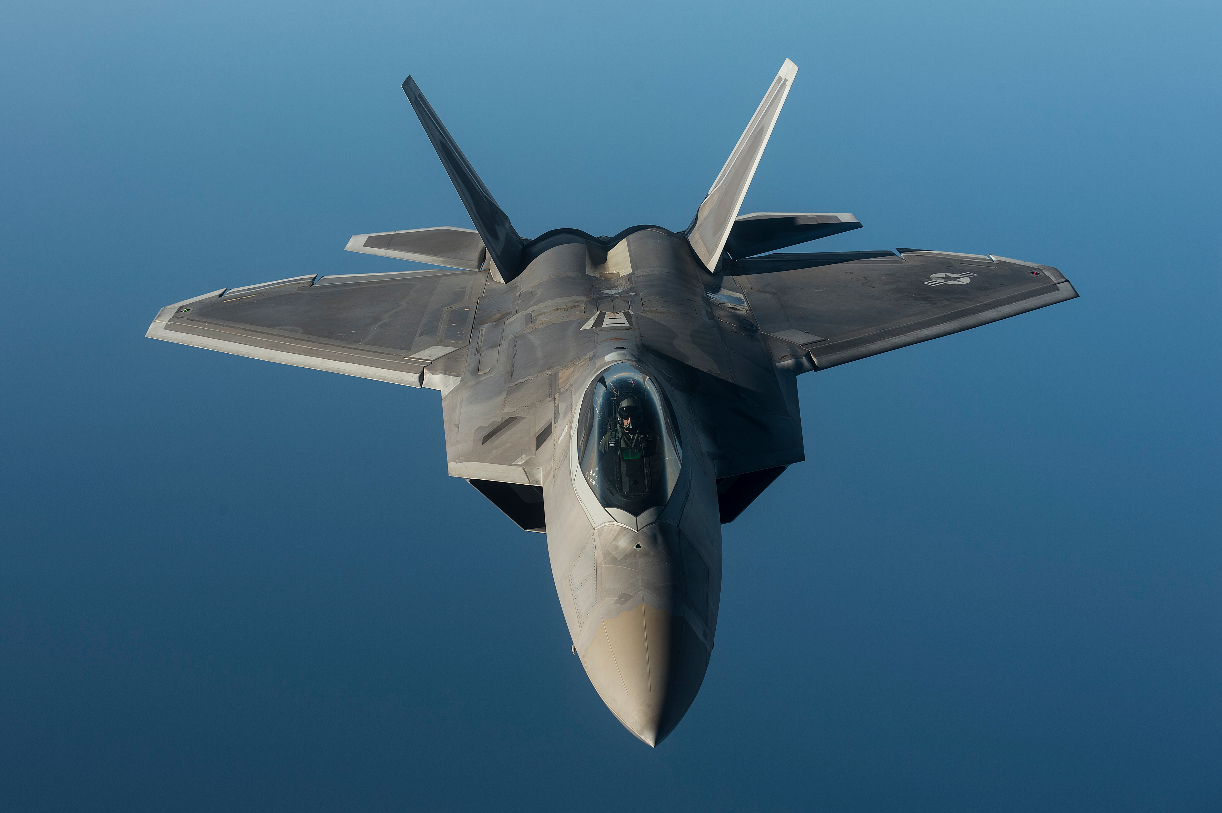