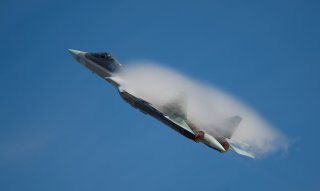 Here's What You Need to Remember: The NPR posits that the Russians place a premium of nuclear weapons due to Moscow’s “de-escalation” doctrine, which is why the administration is seeking to build new types of American non-strategic nuclear arms.