A Shortage Of Trained Pilots Is Holding Back China's Navy 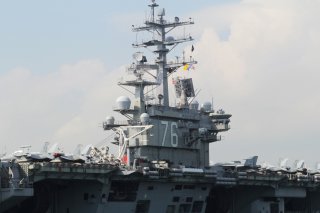 Michael Peck is a contributing writer for the National Interest. He can be found on Twitter, Facebook, or on his website. This article first appeared last April and is being republished due to reader interest.