A Sixth Generation Stealth Fighter Could Arrive Sooner Than You Think 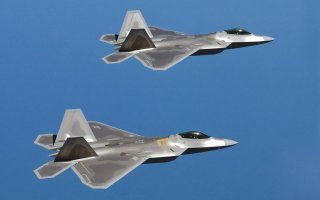 Here's What You Need to Know: The F-35 won't last forever.