A Sixth-Generation Stealth Fighter Could Be Just Around the Corner 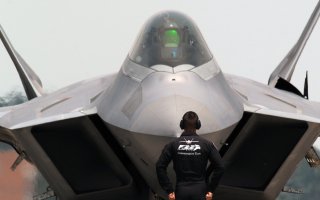 Here's What You Need to Know: Innovation in acquisition is a great idea. Let’s just hope the challenges it could face are not insurmountable.