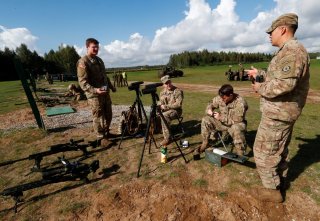 Here's What You Need to Remember: The bullet is even capable of making some remarkably sharp course corrections.