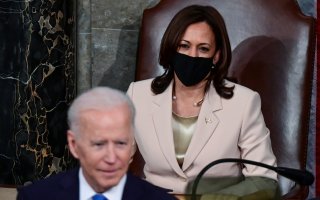 Here's What You Need to Know: Women with children earn fewer benefits than childless women.