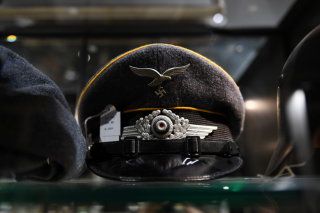 Here's What You Need To Remember: Japan and Germany didn't choose this method out of efficiency or idealism. They did it because they had so botched their war efforts that they couldn't think of anything better.

Why Pilots are Quitting the German Air Force