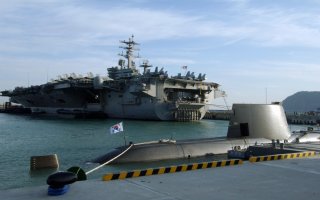 Here's What You Need to Know: The KSS-III is looking to be heavier and larger than the KSS-II and KSS-I.