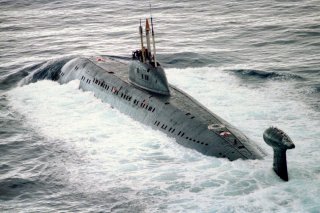 Here's What You Need to Remember: The Victor III-class of submarines were improved upon in regard to their significantly reduced acoustic signature and were supposedly known in some naval circles as the Walker submarines.