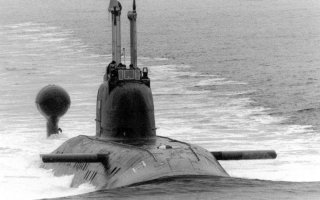 Here's What You Need to Know: The subs were supposedly known in some naval circles as the Walker submarines, due to their assumed connection with John Anthony Walker’s assistance to the Soviet Union.