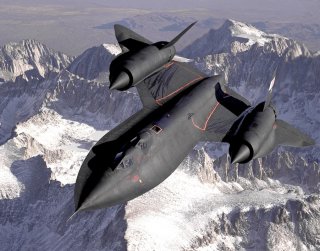 Here’s What You Need to Remember: “Somehow the name leaked out during congressional appropriations hearings, the media picked up the Aurora item in the budget, and the rumor surfaced that it was a top-secret project assigned to the Skunk Works—to build America’s first hypersonic plane,” he continued. “That story persists to this day, even though Aurora was the codename for the B-2 competition funding.”