This State Is Sending Out Its Own (Generous) Stimulus Checks 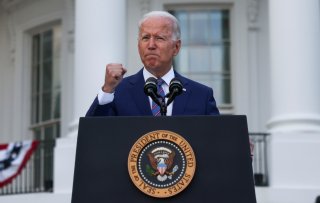 Key Point: The California Legislature passed a $262.6 billion budget bill last week that set aside funds for a second round of $600 stimulus payments as the state found itself with a massive budget surplus and a bundle of federal aid this year.