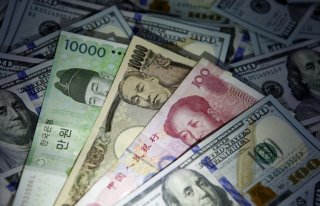 Trevor Filseth is a news reporter and writer at the National Interest. This article first appeared earlier this year.