Taiwan Would Have Little Chance Against These 5 Chinese Weapons 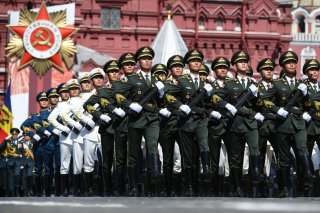 Here's What You Need To Remember: For a very long time, Taiwan could leverage technological superiority to enhance its primary defense over China; the vast distance between Formosa and the mainland. Today, China has developed the means to neutralize many, if not most, of Taiwan’s defensive advantages.

Robert Farley, a frequent contributor to TNI, is a Visiting Professor at the United States Army War College. The views expressed here are his personal views and do not necessarily reflect those of the Department of Defense, the U.S. Army, the Army War College, or any other department or agency of the U.S. government. This article first appeared last year.