These 5 Military Rifles, Shotguns, Are the Best on Planet Earth 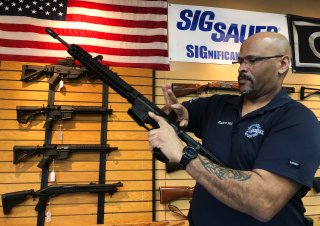