With These 5 Weapons, China Could Conquer Taiwan 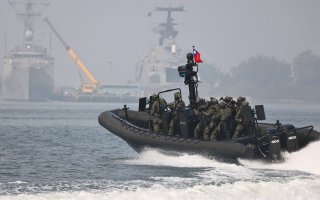 Here's What You Need To Remember: In the past, Taiwan could leverage technological superiority to enhance its primary defense over China. Today, that is less of an option.