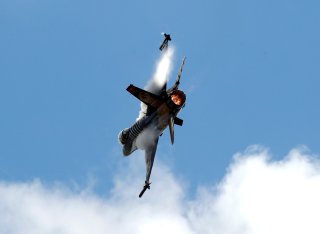 Here's What You Need to Know: The Turkish Army downsized following the end of the Cold War, but remains a regional power.