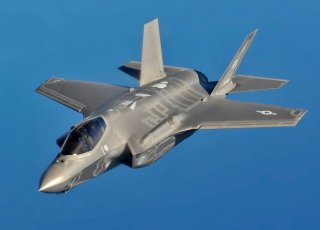 Here's What You Need to Know: Many networks, weapons systems and sensors increasingly rely upon data bus technology, which both massively improves functionality and simultaneously increases the need to fortify cyber defenses as attacks run the risk of having a larger impact.