The U.S. Military Is Accelerating Its Push for Hypersonic Weapons 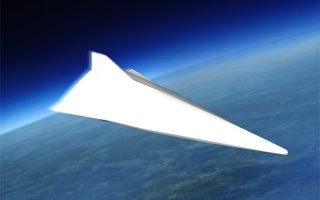 Here's What You Need to Know: The challenges of thermal management are a key reason why it is not possible for humans to travel at hypersonic speeds -- yet.