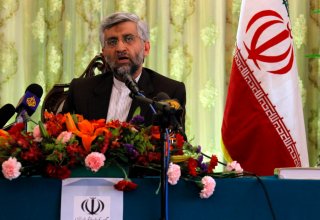 Here's What You Need to Know: The near-conflict of the 1990s could hold lessons for present-day leaders.