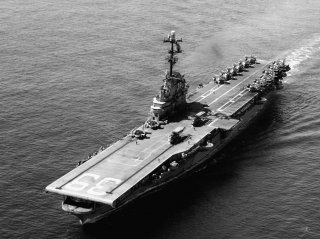 Key Point: These workhorses were solid, realiable, and deadly. They helped defeat Imperial Japan and also projected power to deter the Soviet Navy.