The U.S. Navy's Midway-Class Aircraft Carriers are a Legend for a Reason 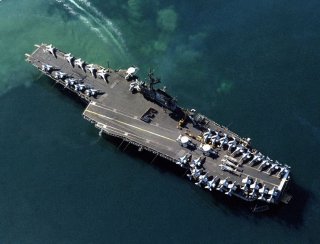 Key Point: These carriers were designed during the war, but weren't delivered until after the fighting had ended. Yet they would serve in other conflicts.