War in the Baltics: Could NATO Defeat Russia? 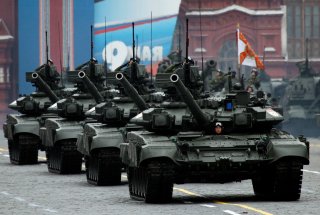 Here's What You Need to Remember: The Baltic states have gradually ramped up their defense spending and receive a steady stream of US military aid, but these modest measures are being offset by Russia’s continued military buildup on its western outskirts and in its Central European enclave of Kaliningrad. A 2021 paper, published by the Swedish Research Agency, largely replicated the 2016 RAND report’s conclusion that Russia’s military can overwhelm the Baltic region in a matter of days.