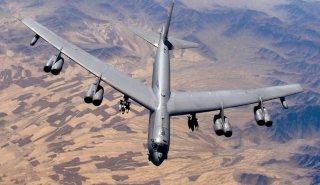 Here's What You Need to Know: Currently, the B-1B Lancer aircraft and B-2 Spirit are undergoing upgrades that will allow them to have an extended lifespan. This will sustain the size of the bomber fleet until larger numbers of the B-21 Raider arrive.