What Drew an End to the Korean War? A Retired Lt. Col Explains 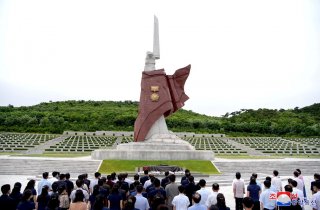 Here's What You Need to Remember: When the North Koreans invaded South Korea in June 1950, the situation was dire and tenuous from the start.