When Serbians Shot Down a U.S. Air Force F-117 in the Kosovo War 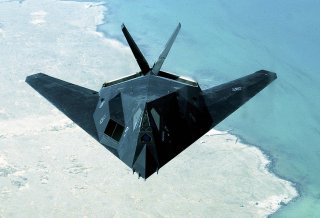 Here's What You Need to Remember: “Nobody did it for the medals or promotions,” Anicic says in Stealth Down. But that doesn’t mean that the men who worked together to shoot down Zelko’s F-117 don’t all want credit for their military prowess. “Truth must live on,” Anicic says.