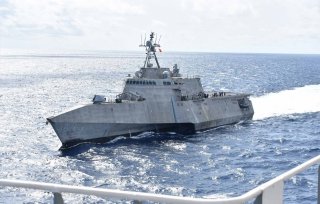 Here's What You Need to Know: Conflict in the Western Pacific cannot and will not be a long-range missile duel.