Why are the Nimitz-Class Carriers So Great? 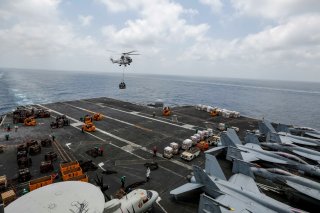 Here's What You Need To Remember: The Nimitz-class carriers are scheduled to remain in service for fifty years, until the mid-2020s. However, they may last longer than that, simply because there is no clear need to replace them - they are unquestionably the world's most powerful ships.