Why California is Handing Out Another Round of Stimulus Checks 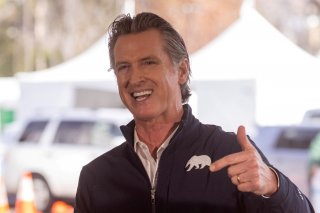 Here's What You Need to Remember: Several Republicans sounded the alarm over the bill, arguing that many of the state’s departments would be back to operating deficits by the 2022 to 2023 budget year.

The California Legislature passed a $262.6 billion budget bill last week that set aside funds for a second round of $600 stimulus payments as the state found itself with a massive budget surplus and a bundle of federal aid this year.